Paolo Branca graduated in Arabic Language and Literature from the Faculty of Oriental Languages at the Ca' Foscari University of Venice in March 1982, with a thesis on "Aspects of Muslim Modernism in the 1950s in a work by Khalid Muhammad Khalid", which he wrote in Cairo in the autumn of 1981. In 1984, he received a scholarship from the Egyptian government, through which he continued his research in Cairo on contemporary Arab thought, also interviewing Muhammad Ahmad Khalaf Allah, a pioneer of modern Koranic exegesis. He graduated and completed his studies in Arabic at the Institute for the Middle and Far East (IsMEO) in Milan, where he later taught. Since 1989 he has been a researcher in Islamics at the Catholic University of Milan. He has taught Arabic Language and Arabic Literature since 1994 in various universities, including Turin, Pavia, the Istituto Superiore di Scienze Religiose in Milan and the Catholic University of Milan, where he has been teaching Arabic Language (later Arabic Language and Literature) since 1998. He has been a speaker at numerous conferences and study seminars at various institutions including: Pontificia Universitas Urbaniana, Institut du Monde Arabe - Paris, Accademia della Guardia di Finanza - Bergamo, Centro Alti Studi per la Difesa - Rome, Université de Lausanne, University of Pisa, University of Florence, University of 'Ain Shams - Cairo (Egypt). His research focuses on the classic themes of Islamology: the relationship between Islam and the modern world, especially with regard to Muslim fundamentalism and reformism. He is a member of the Scientific Committee of Oasis[1]; of SeSaMo (Society for Middle East Studies) of which he was a founding member and is president; and of the Committee for Italian Islam, established by the Ministry of the Interior. 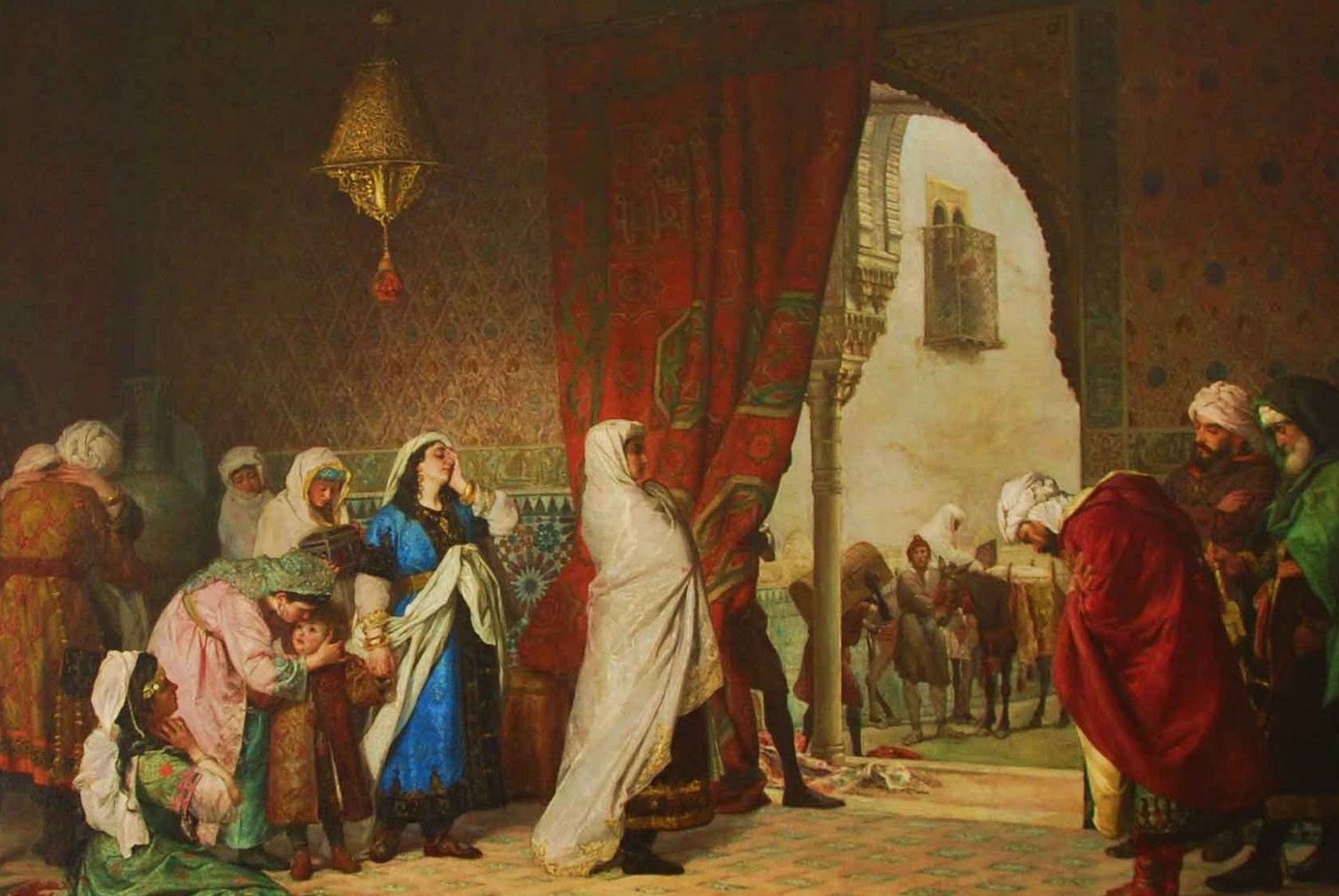 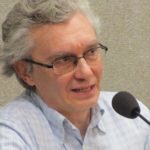 by Paolo Branca
In Islam Religione
Free
Get Enrolled